Over the years, we have supported a number of charities. Each year, we raise money for a whole school focus charity (suggested by parents and children). Additionally, individual children, classes and year groups raise money or donate money to charities linked to their topics or as suggested through pupil voice.

Our designated charity this year is Neo Angels as suggested by Tulisa F’s mum last year. Our non-uniform day in September raised £332.67.

We will, of course, continue to support The Goodwill Village in India via Friday penny and our Thandigudi day later in the year.

On the last day of last term in 2019, we raised £361.97 from not wearing uniform and £182.50 from the games and activities set up by Year 6. Thandigudi day is our main funding raising event to support the child we sponsor in the Goodwill Village in India.  Currently our child is called Venktrakaman, he is 7 years old and left his home due to the lack of rain resulting in his family struggling to grow their crops.

£441.91 was raised from the sale of poppies and poppy related articles.

In October 2014, £331.20 was raised for Daisy Chain. The charity, which was established in 2003, provides a range of services, including support and activity groups for the whole family, to meet the needs of each family member and also offer fun activities to bring them closer together as a unit. 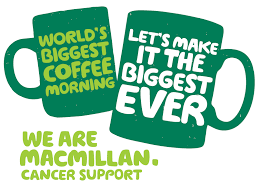 In December 2014, £48.80 was raised by holding a coffee morning with our parents. MacMillian are a source of support, helping with all the things that people affected by cancer want and need. They give so much more than medical help. 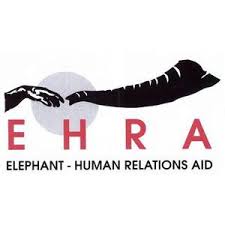 In March, we had a non-school uniform day in support of EHRA (Elephant – Human Relations Aid), and have currently raised a total of £391.18. We are in collaboration with Stockton Riverside College to support their Youth Wilderness Challenge 2015.

In June 2015, the children participated in their annual Thandigudi Day activities, raising money for our sponsored child in the Goodwill Children’s Homes (which provides funding to give long term care and education to destitute children in South India).